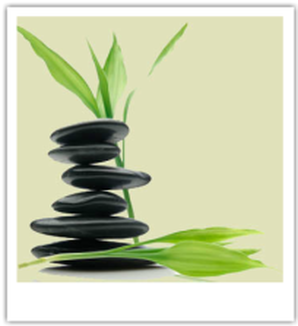 FOTOPOULOS Basile graduated from the Faculty of Physiotherapy of Thessaloniki-Greece with a
scholarship of "Balkan Export SA".

The two-year full-time postgraduate specialisation in Great Britain as a fellow of the Sheffield Hallam
University (SHU), was opposed in Musculoskeletal Physiotherapy, including approaches to recovery
as: McKenzie method-Mechanical Diagnosis and Therapy, Maitland Spinal Course, Myofascial
Release and Trigger Point Therapy, Mulligan Concept-Manipulation Techniques-Spine and the
Extremities.

He has drawn as a fellow member of the research team at Royal National Orthopaedic Hospital
Trust, Stanmore-Middlesex UK, but also in the Royal National Orthopaedic Hospital Trust, London
UK, within the ASPIRE National Training centre (Association for Spinal Injury Research,
Rehabilitation and Reintegration) in the sector: "rehabilitation of spinal cord injuries". ​
The need for a deeper understanding of the behavior of patients and humanistic approach of their problems, led him to the Department of Psychology (Aristotle University) for postgraduate studies in Social-Clinical Psychology.

He has served as an independent collaborator and as a regular rehabilitation expert in private and public educational institutions.

He has created and developed a private company, providing comprehensive rehabilitation services, in which it was also scientific consultant.

He was the Head physiotherapist of the West Thessaloniki Public Physiotherapy Center - Greece.

Also, offered his services as a volunteer member of the greek branch "Doctors of the World" and the "Greek Red Cross".

Today, he offers his services as a regular collaborator at the new SSR of Menton, result of the merger of the Cardio-Respiratory Rehabilitation Center and the SSR of CH Menton. The project is co-funded by the Principality of Monaco and the French State.

He is fluent in Greek, English, German and French.

He lives in southern France, he is married and he has two sons. He enjoys traveling around the world, family excursions, reading, biking, sailing and other water sports, but also classical and soul music.